Go to the Swagger docs and access the 'recipe' tab. Enter the Credentials on the top and click 'Use Credentials'.

Cause: If you delete an existing unified attribute from the upstream project, and run the whole workflow of the upstream project, the unified attribute gets removed completely from <upstream_project>_unified_dataset_dedup_published_clusters_with_data dataset. This results in the error - “Unable to query Golden Records draft [generated] “sample_attribute” does not exist” issue when opening the downstream golden record project.

Please reach out to Tamr help desk at [email protected] if you have any questions before applying the resolution steps due to its complexity.

It is recommended that you take a backup of the Tamr instance.

To resolve the issue, we should remove the rule associated with the attribute explicitly from the golden record project. These are the steps to remove the rule: 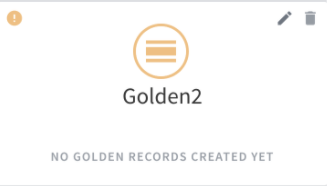 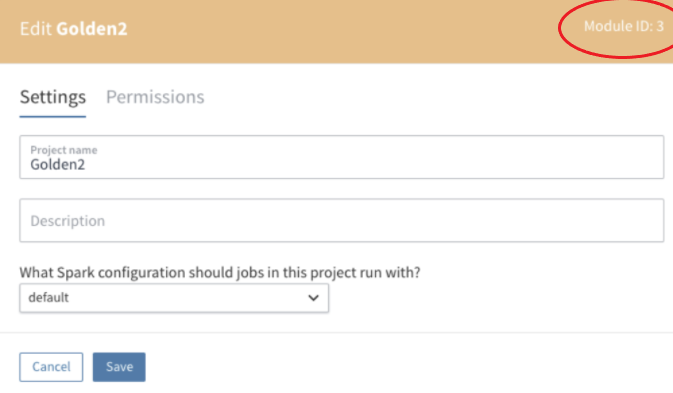 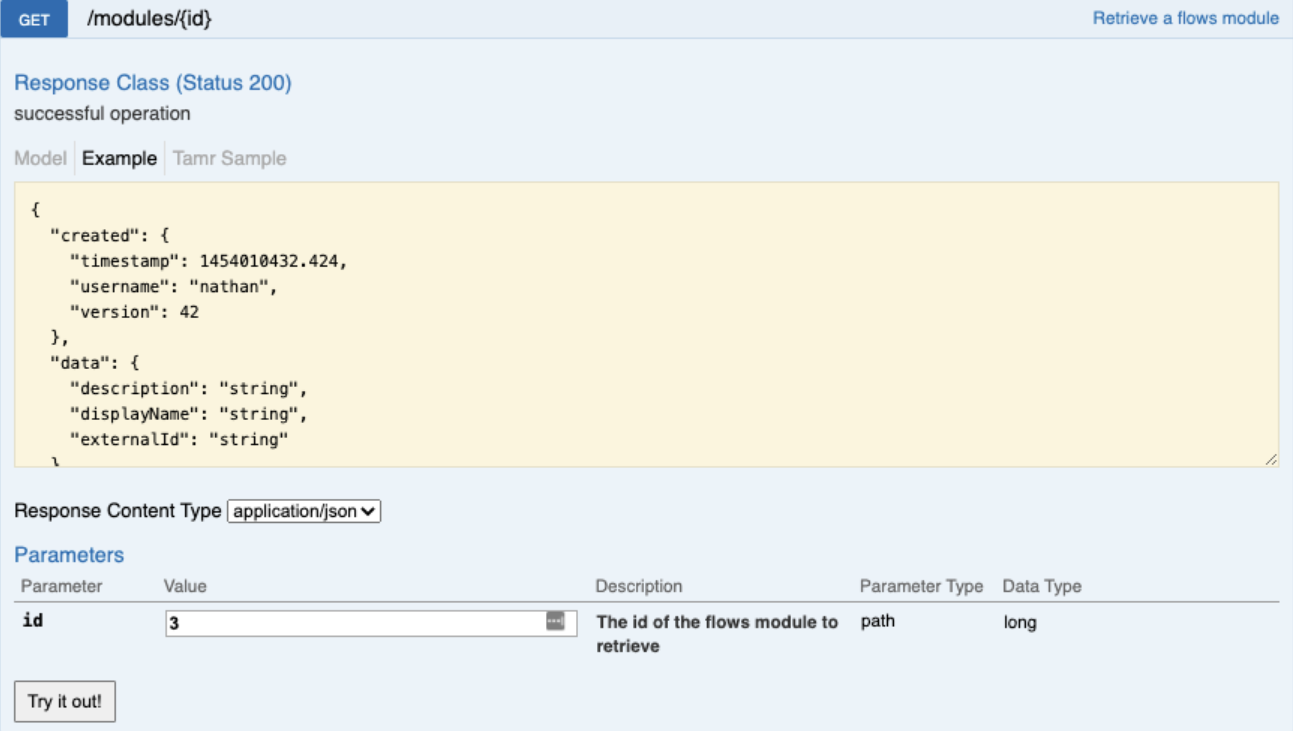 It is very important to save the whole response you get after executing the API. We highly recommend storing it in a separate text document for record keeping (e.g. in Notepad++). This artifact serves as a way to go back to the original state should that be needed. 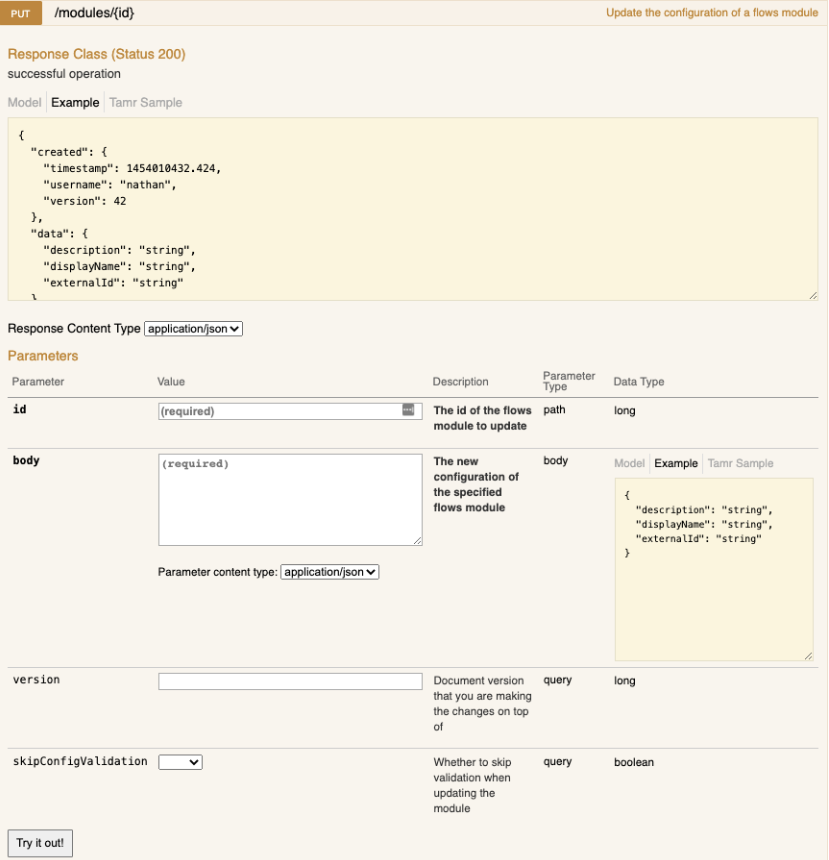 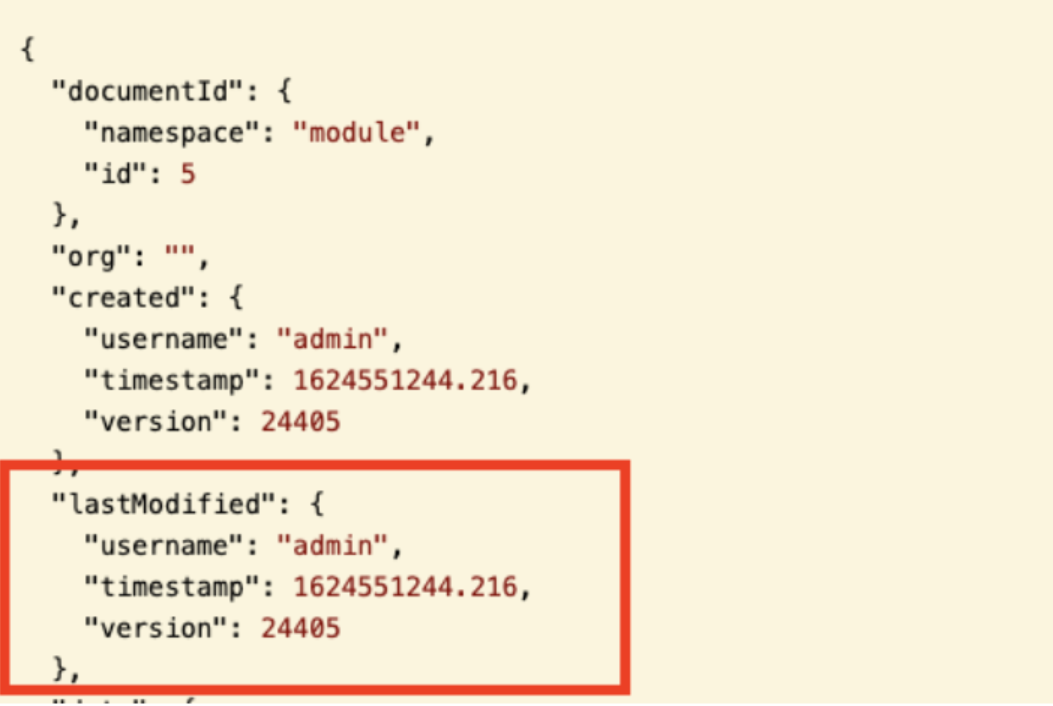 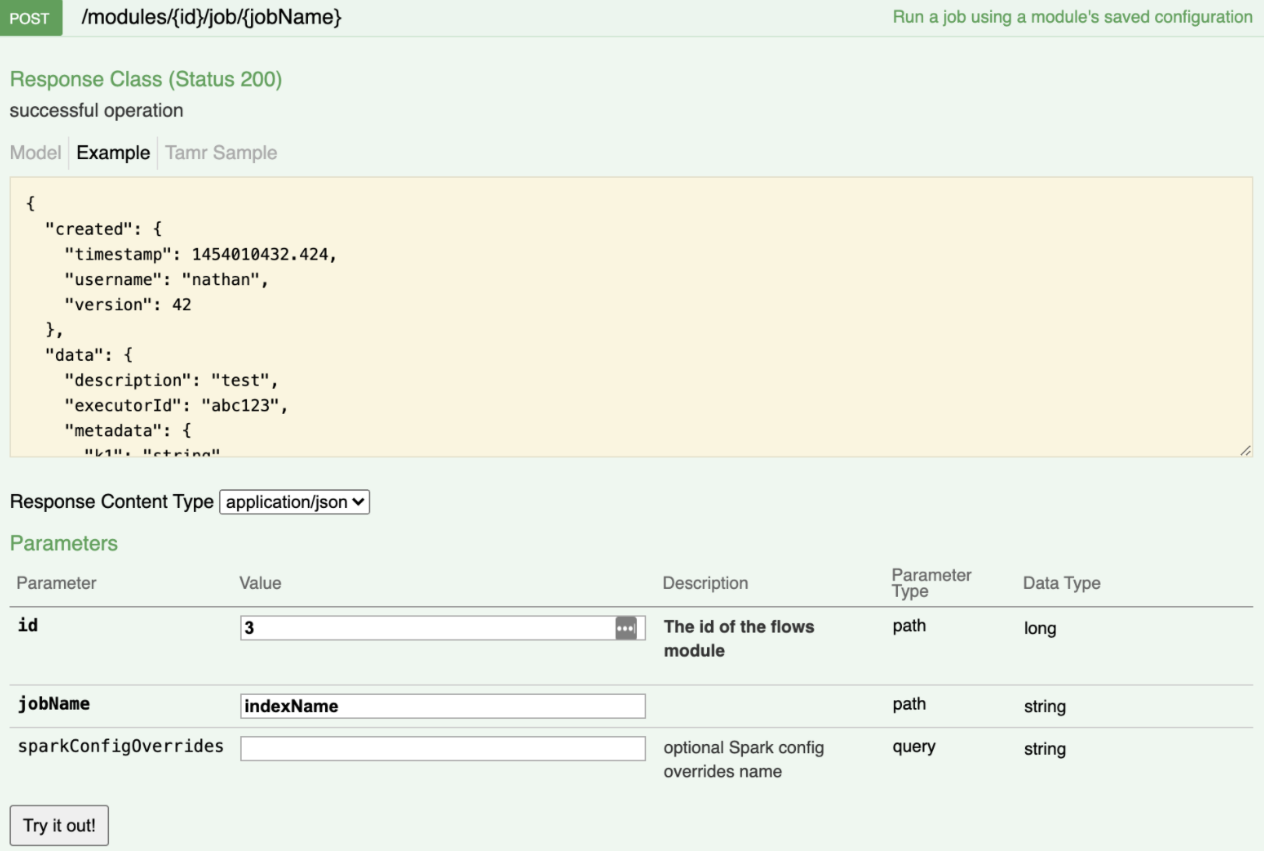